The mystical land of Ladakh set amidst two of the mightiest mountain ranges – The Himalayas and the Karakoram is an elixir for the soul.

The landscape of leh is covered with rocky mountains and its sedimentations of all shades along with gushing streams and tall greens.  Owing to its unworldly beauty, Ladakh is known as ‘India’s Own Moonland’ and fascinates innumerable visitors every summer, who head to get a taste of its mountains, monasteries and its delectable Tibetan cuisine.

Pertaining to its altitude, the weather gets almost unbearable during winters and monsoons. The best time to visit Leh-Ladakh is from June to September when the climate is not very harsh and maximum passes and roads are free of snow.

The minimum cost for a trip to Leh-Ladakh covering all major destinations and a good stay is around INR 18,000. It increases according to the number of days an standard of accommodation.

Indians are required to have a prior visa for both countries to enter the Schengen State.

A cold desert city, and capital of the Leh region, this is the only place in Ladakh which offers luxurious stay facilities with 3 to 4-star hotels like The Grand Dragon Ladakh, Ladakh Residency, etc. The city is populated mostly by Buddhists and is known for its spectacular monasteries and sprawling markets full of Buddhist religious items, and Tibetan handmade crafts and decor. Places worth visiting in and around Leh include:- 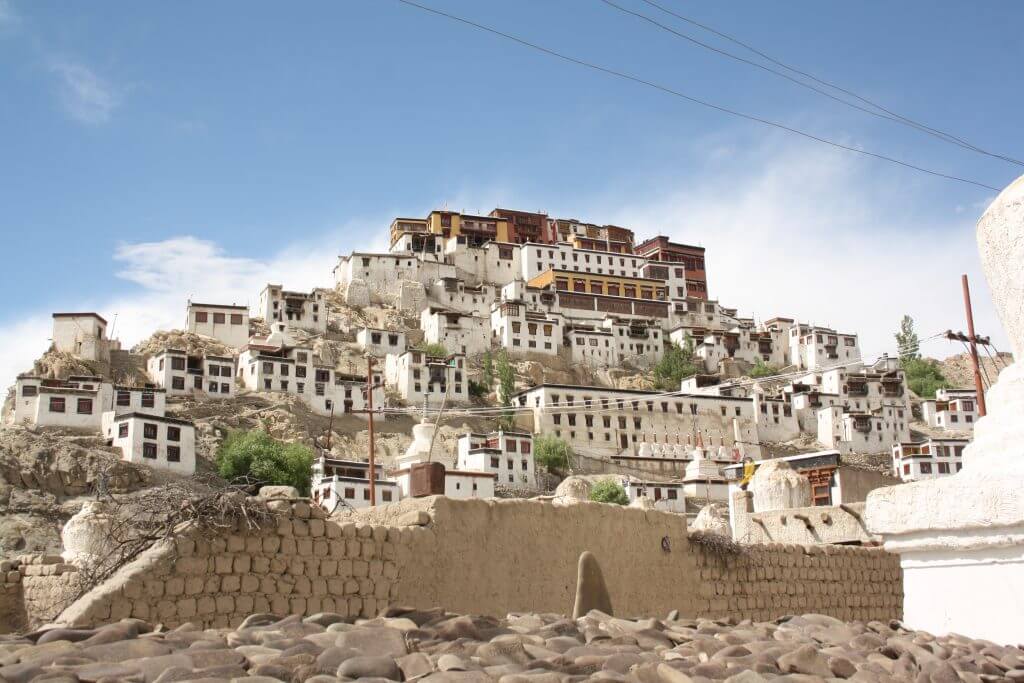 Built on a hilltop a few decades ago, this monastery has a distinct step formation and separate rooms consisting of assembly halls, temples, and school for nuns. The idol of Maitreya Buddha highlights a visit to this sacred building. 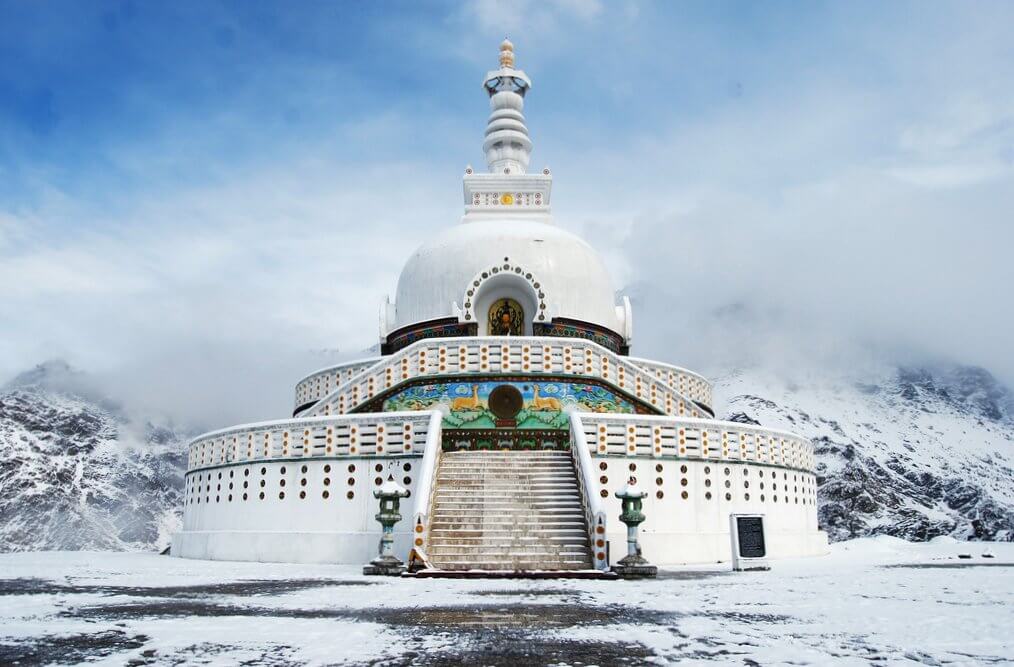 The white-domed stupa is an utterly peaceful complex situated at such a height that gives a bird’s eye view of the Leh region. Circumambulating the pristine, gold Buddha idol, makes one aware of the uncontested spiritual aura surrounding this place. 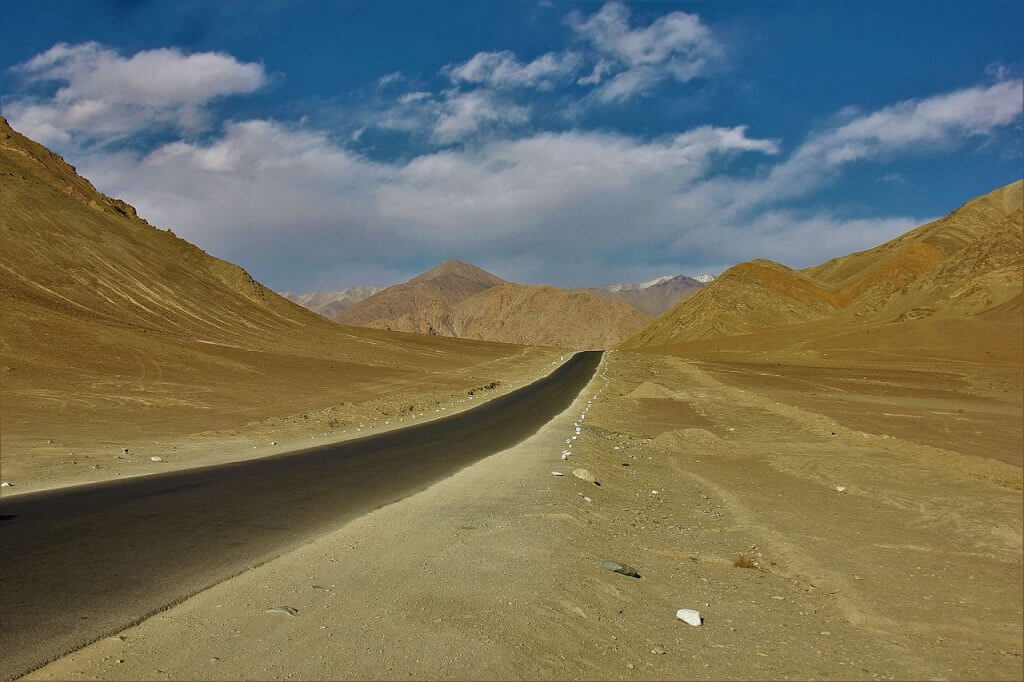 Tourists come here to experience nature’s trick where vehicles seem to move uphill instead of downhill in defiance of gravity.

A sapphire blue lake watched over by high ochre and grey mountains, Pangong is one of the most picturesque sceneries you’ll ever see. It looks like the creator has put the best of his skills in painting this part on the canvas of earth. With such scenic beauty, chilly winds, impeccably clear sky, and a cup of hot kahwa in your hands, you’ll need some calm to soak it all in. 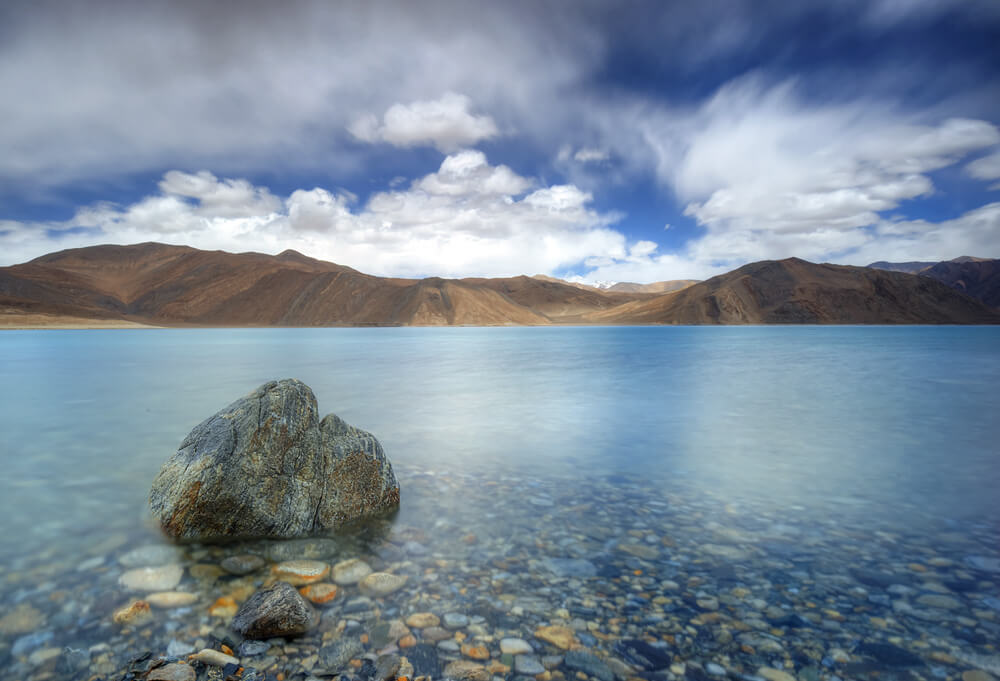 Known as the orchard of Ladakh, Nubra valley offers one of the most breathtaking views of the terrain which attracts a large number of tourists. The naturally formed sand dunes here will become more joyful when one takes a ride on a Bactrian camel. These camels have two humps, which are found only in this region. The route to reach Nubra valley is through the Khardung La pass – the highest motorable road in the world at more than 18,000 feet. 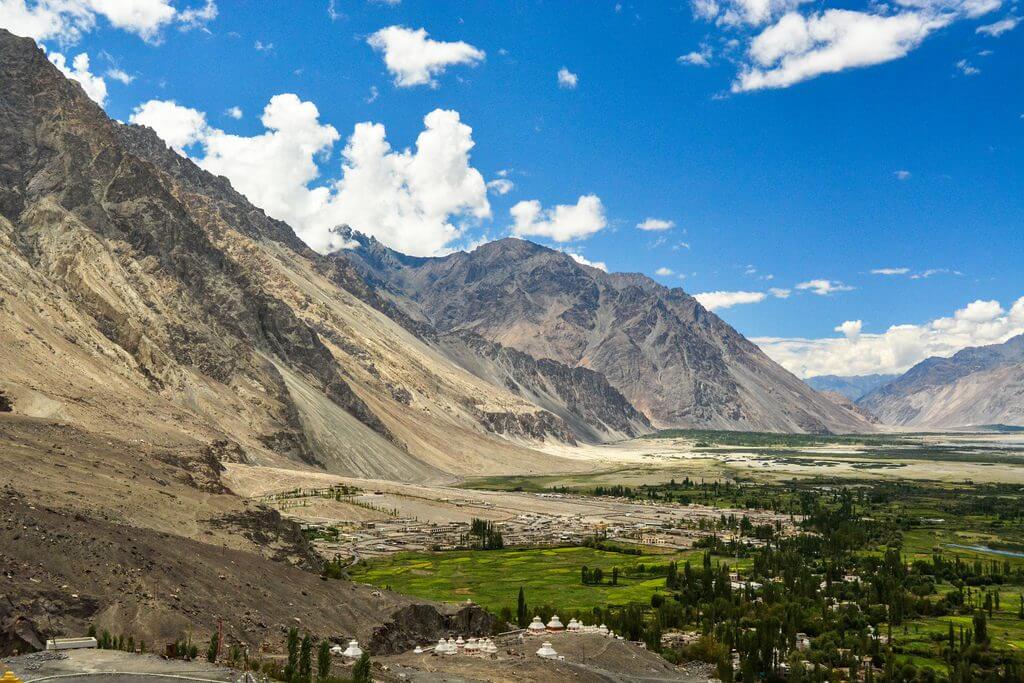 This memorial dedicated to the martyrs of Kargil War along with a museum and a hall of fame rekindles patriotism in all visitors, in some way or the other. The museum is a sneak-peek into the technical aspects of war, the strategy maps for attack and defense over the mountains, the instruments used for training, and the hardships of a soldier’s life. There is a Wall of Fame with the name of the soldiers who sacrificed their lives in the war.

Zanskar river, also known as the Grand Canyon of India, gives this thrilling opportunity of white water river rafting in its surging waves, and gorges. 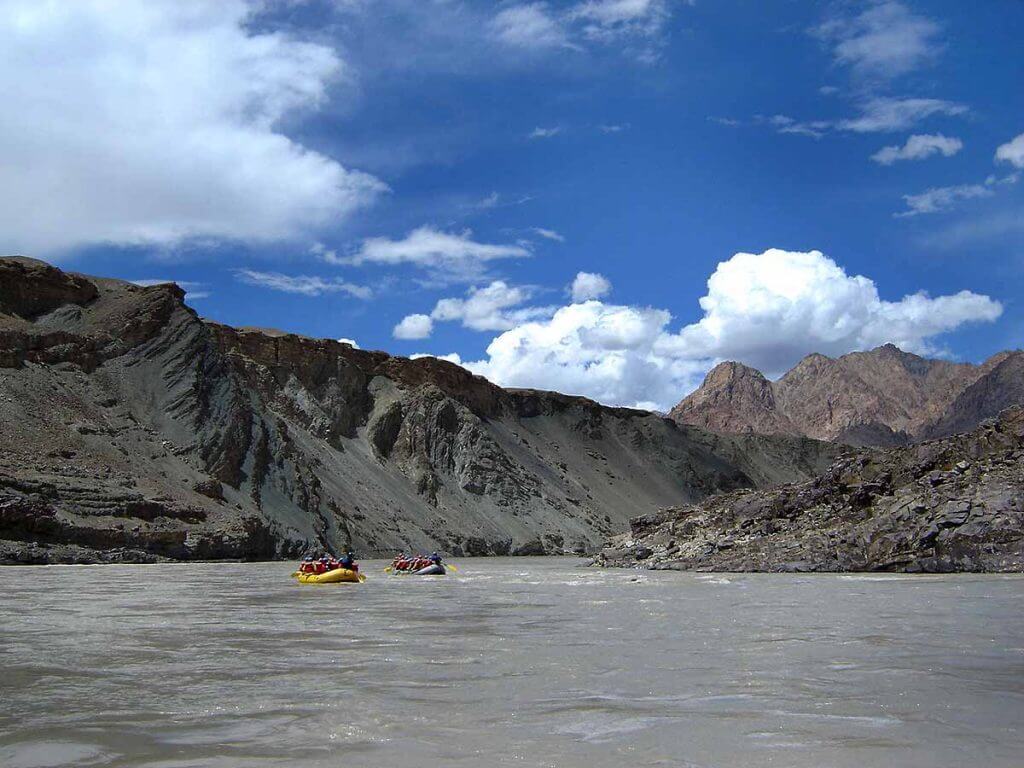 – Clothing: Carry thick woolens including monkey caps, gloves, socks, and shawls, and comfortable shoes.
– Spend enough time in Leh after arrival for acclimatization.
– Carry all required medication, especially for those suffering from breathing problems.
– Don’t exert yourself too much if you find difficulty in breathing.
– The absence of mobile network is an issue in Ladakh. You can get yourself a BSNL sim card (which sometimes helps), or use the local STDs.