Germany gave us so much. They gave us the press, Hitler, mp3, automobiles, aspirin, the Holocaust and a lot more than my word limit. Welcome to the land of Oktoberfest! Live the best of Germany with MLMT, and we’ll make sure that you’ll love it beyond words!

There just is something about German landscapes that supersede words and anything tangible. It is a state of mind. Germany is an element of the beer-infused life. Germany with coasts held together by dunes. Germany with wild forests and almost gone towns.

There is so much history around Germany that one trip is just not enough. Gothic, Romanesque, Baroque, cabarets, operas and much more. The food culture here has been brewing for centuries, and now the froth has fallen out of the glass. There is more to Germany than just sausages, pretzels, schnitzel and beer. But those sure do taste like Germany.

Germany is a sight for all seasons. Each has its own charm. When to go depends highly on what kind of experiences you want. Do you want the cold air blowing on your face or do you want the warm days with chilled beer? Do you want to visit the Oktoberfest or Kulturen or Karneval? Every day is a new adventure.

Germany comes under the countries of Europe which come under the Schengen area. The nations under this have a procedure that is standard. This procedure has different provisions and requirements for employed, self-employed and people with pension plans. They also have special arrangements for students.

Berlin is that one crazed artsy friend who never sleeps. They are the most prominent party panthers, and they have a real eye for all things art. Berlin is a chunk of culture and over the last, so many years built its own. Despite being so developed, it still carries the charm of a hidden city. 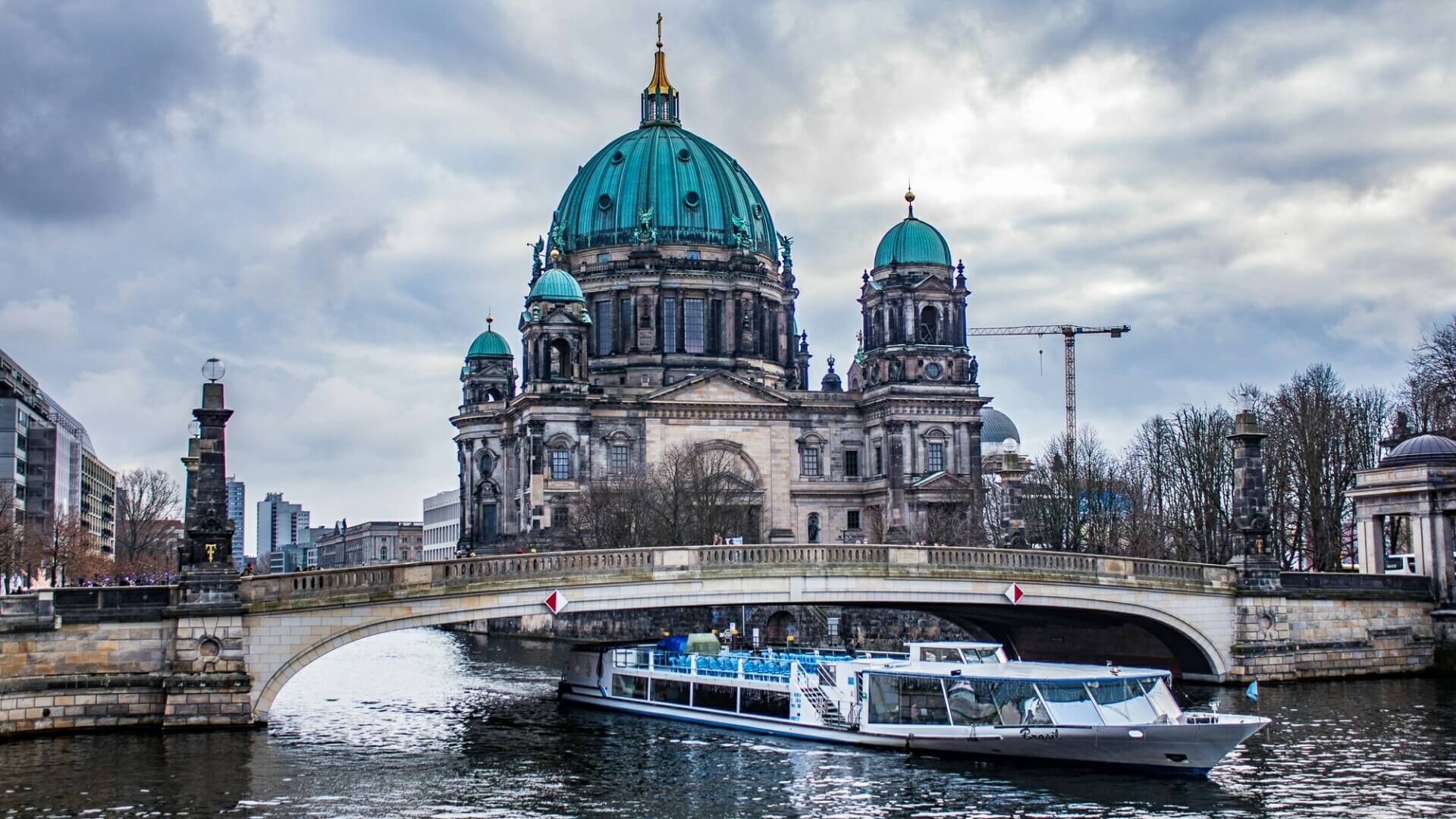 Their creativity knows no bound, and they dabble at all the art forms the world has to offer. German theatres and operas are a sight to behold.

Best Place to stay in Berlin

The beer capital. No one understands the art of brewing beer like Munich does. They top the industry highest even in Germany with six extremely huge companies brewing out a million beers per second. This naturally shines a little extra due to the stamp of the Oktoberfest.

The art scene is just as well known. So, before you grab that chilled brew, check it out. Due to the purity law, they make sure your beer is entirely beer.

Best Places to stay in Munich

Hamburg is the precious, cool cat of Germany. It used to be the most prominent trader city in Germany. They were the port. This turned them into the most affluent town. The echoes of history reverberate all through Hamburg. Music is a place of worship for all the people, and they have an intense pride in the culture around music in their city.

Also, these people know how to live more than most people. They do multi-cuisine food better than any other state. Ever street is a front for new food. Their classy pubs and cocktail bars are an experience to have.

Best Places to stay in Hamburg

Frankfurt. The principal business hub of Germany. People come from all corners to take part in the humungous trade fairs that happen around here. It is home to the world’s largest stock exchanges and the European Central Bank. Even so, it is a beautiful, tiny city with apple taverns and Riverside streets.

Best Places to stay in Frankfurt am Main

Hanover is the place to live. Locals love it for the low living costs and excellent public transport. It is also shrouded in all sides by greenery. The most significant forests of Europe lie around this. It is not something you’ll love at first sight, but it is a love that’ll last forever. They get a lot of traffic during the Tech fests of July and April.

Best Places to stay in Hanover

The piece of the Berlin wall that still remains gets a lot of love and recognition. It is known as the East side gallery because of where it exists. The political art that has been done to commemorate such a significant phase for Germany also gives way for the name. This isn’t a place to miss.

This is the place marked as a memorial for the Jews murdered in Europe during the Holocaust. It is located between Brandenburg Gate and Potsdamer Platz. About 3,000 pillars are standing up at various heights to mimic the disorientation felt by the Jews hunted in Europe. There are also other small shrines and memorials for a lot of things around this area.

Everyone will tell you to try currywurst the second you land in Berlin. But this soggy sausage drowned in curry powder infused ketchup is available in many places across Berlin. All locals know that Konnopke is the best place to eat it. No one does it better. They love it so much they have made a museum in memory of their love for this delicacy. 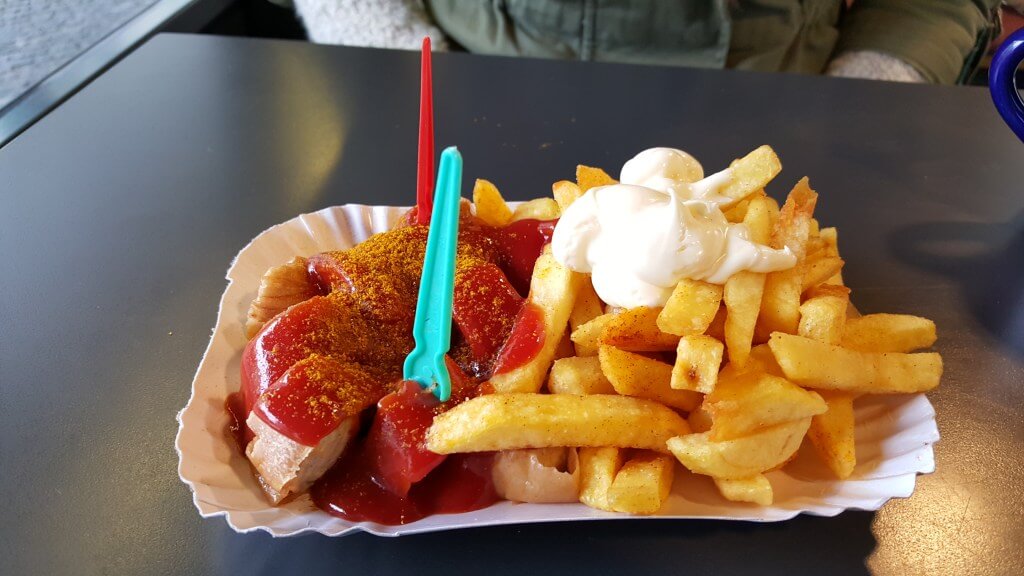 This is in service of those people who do not have idea or details of the entire World War two scenario. There are a lot of bog signs and audios to educate all people about the whole timeline of how it happened. You walk out of place shook. There are a lot of things documented there that have been conveniently ignored in the past.

There is no list made about Germany without including this. The biggest and most famous festival in Germany for all the tourists. People from all over come over to taste the beer that they can tell stories about. It takes place in Munich. The fest takes place over the period of two weeks. There is fun, frolic, and drinking all around. 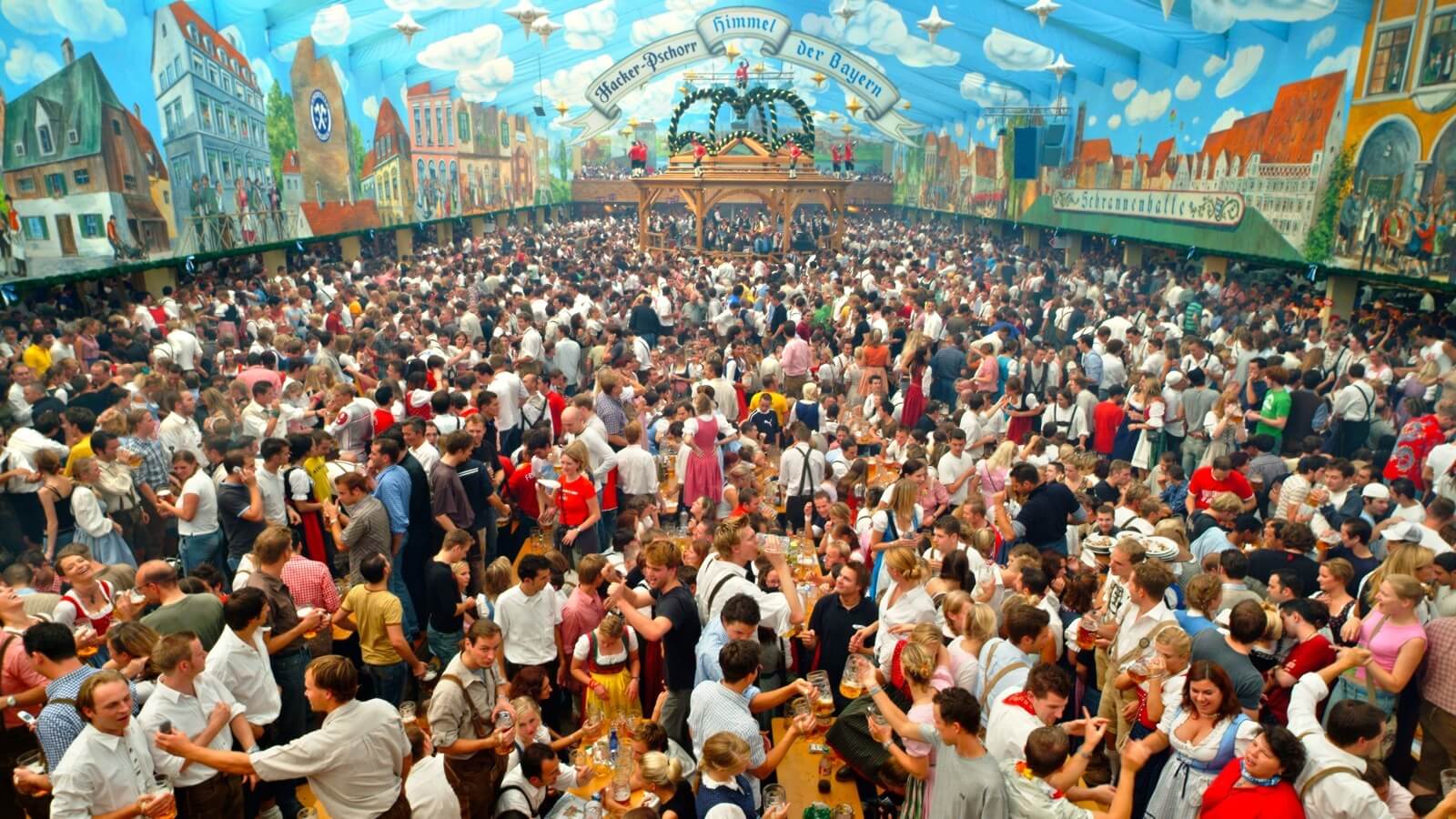 These come on the side of the roads, and they are brick red in color with a white symbol representing a cycle on it. Do what you can to stay away from it, or you will have to deal with a lot of loud and aggressive bell-ringing to get you out of the way.

Germany treats its waiters with a lot of respect. It is an actual job with proper wages and job benefits. So, it is considered your privilege to be served by him and not the other way around. The waiter will calculate everything to tell how much each person earns. The least you can do is make sure you pay it to the last euro. That is appreciated.

Do not expect any shops to be open on Sundays. This day is treated as a day of rest very strictly. Only the bare essentials and shops will be accessible that day. So, not keep this as your day of adventure and shopping as you will not witness most of Germany.

For every bottle or metal container, you buy there will be an additional cost added on top of it called the pfand. It is like a deposit. If you return it, you get the money back in return. But if you want to take it along, that is okay too. This is quite a belief in Oktoberfest glasses.