If everyday life has gotten boring, Finland is the way to go. Trust MLMT on this fantastic adventure-filled ride.

Close your eyes. Listen to the birds create a ruckus choreographed together. Leaves rustle with the intention of dance. They flow free. The water rushes and gushes, and you never know where it begins and where it ends. The winters bring snow to the game. They cast a layer of white magic everywhere. Seat yourself against the warmth of the raging fire. The blanket nuzzles you, embraces you. Finland takes care of you. It never leaves you alone.

Finland is half parts cozy, quiet charm. But the other half parts is energy shone in the eyes. There is always something to do here. Ski past frozen rivers, breath-taking midnight experiences. Finland pushes you, makes you sprint, doesn’t let you sleep.

If everyday life has gotten boring, Finland is the way to go. Trust MLMT on this fantastic adventure-filled ride.

Finland visit depends fundamentally on what experience you are looking for. Most people go in search of cold times. From December to March is the best time to go. For springtime, smiles go from April to May. For long days and sunny skies go from June to August. The autumn with its dying and renewing trees calls for stunning sights. The cost goes up during the winters, but pre-booking can make a few changes.

Going alone to Finland will drain your pockets and will extract a small fortune from you. If you have at least one or two people with you the travel will be relatively more affordable for you. There are very few dorms, but Finland has a lot of cheap hotels on the second front. Food is exquisite, but there are a lot of discount lunches. The trip will go up to 1 lakh with flight. It can be a lot more luxurious according to you.

To enter Finland, you get a short-term Visa. This Visa is given for 90 days. You require a passport to be issued for 10 years before applying for a Visa. Finland is another one of the countries that work on the Schengen Visa. These few countries all have a standard procedure for application. There are different settings for employed, self-employed, retired and students. The process requires you to submit certain documents to prove the last six months of existence. 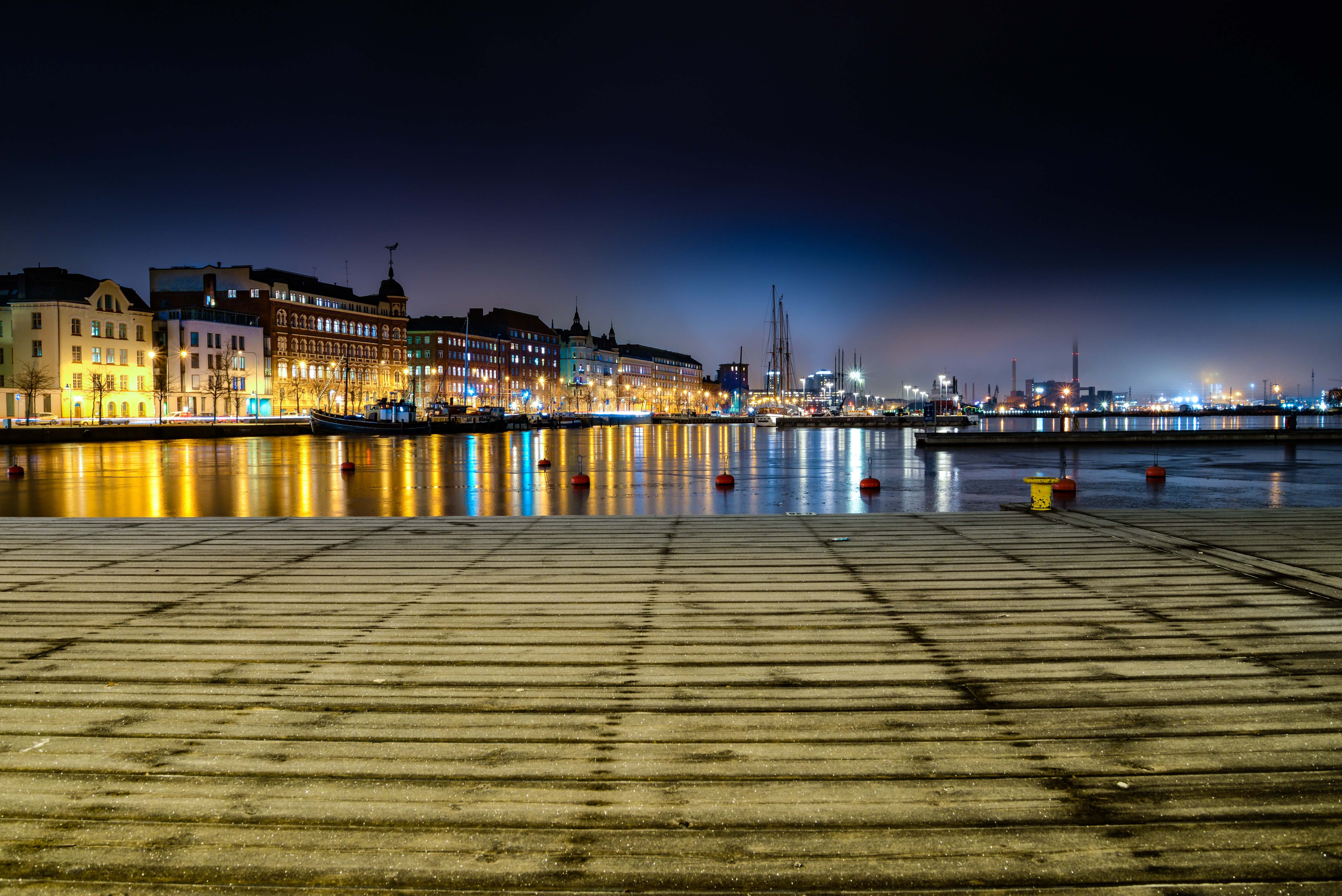 Helsinki is a beautiful connection with the Baltic and the boulevard with architecture that has surpassed everything else. Everything in Helsinki is top notch. The dine and wine is also beyond a

nything else. Helsinki is a happy, jumpy, suave weather. You will walk in drained and walk out content.

Helsinki is the home of many design pioneers. Their eye for functionality and clean forms makes them stand out before anyone else. Helsinki food is based on anything that is available. Locally got reindeer, elk, snow grouse and lingonberries make for the mightiest of meals. This is the bulk you need this winter.

Best Places to stay in Helsinki

Tampere is the haven that lies between the shadow of two vast lakes, both flowing and gushing at their own accords. The city that lies in between them reels in all the Finnish culture you have ever heard of. Their love regarding the folklife creates the sort of energy that everyone wants to be a part of.

The Tammerkoski fluids churn furiously through the matted grounds. They stand as a complete contrast against the red bricked buildings that used to run fabric mills. These mills were the only livelihood for Tampere for a long time. It is now ever brimmed with quirky museums, pubs, and cinemas.

Best Places to stay in Tampere 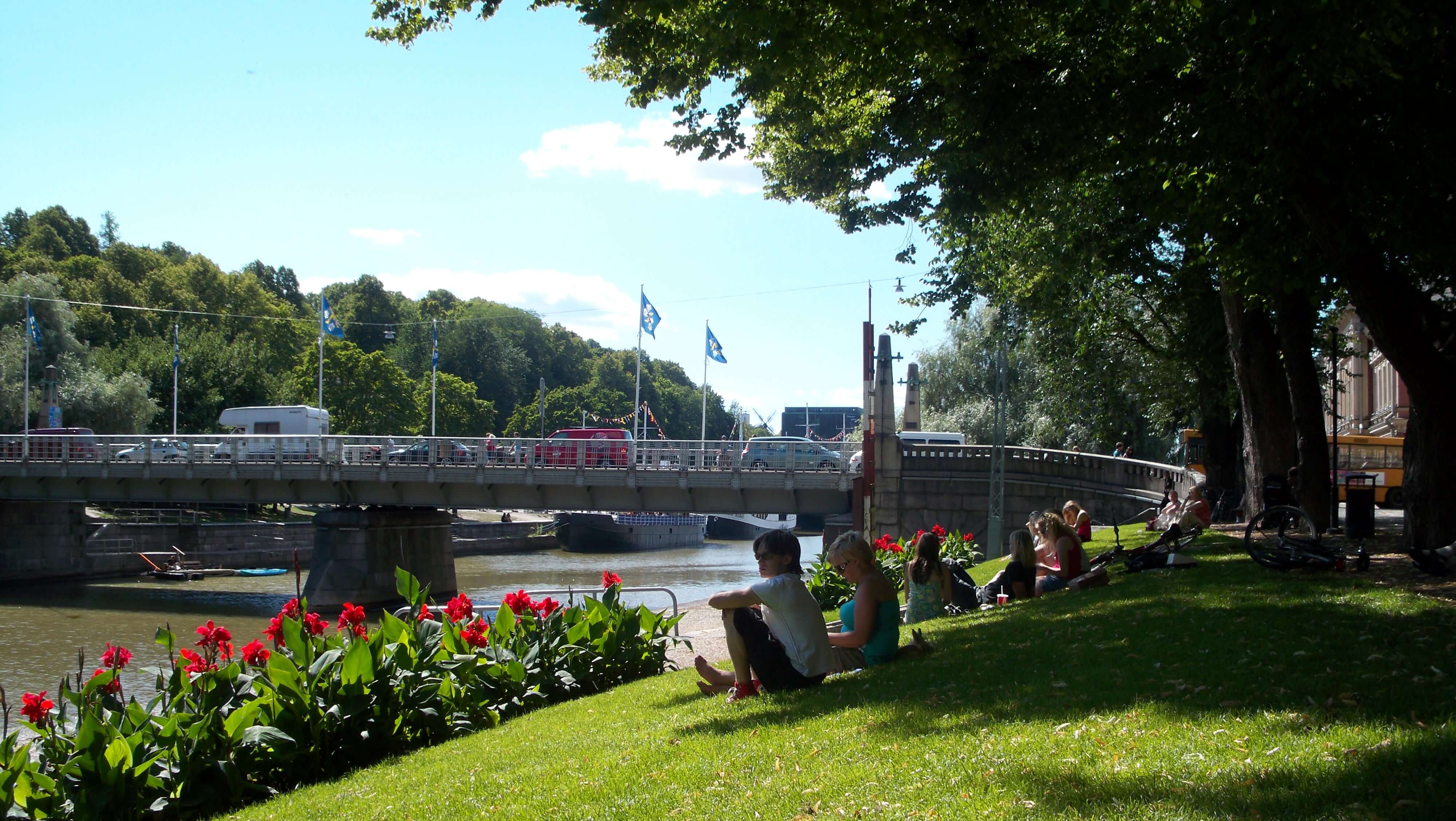 This is Finland’s central city from the history. It used to be the capital till 1812. The Turku castle with its majestic turrets and Tuomiokirkko both go right up to the 13th century. The past at Turku comes with many twists and turns and layers. Contemporary Turku is not only this now. It has become a gold mine of experimental art, and vibrant music played loud.

This is a city for everyone. The history buffs and the art buds and the nature lovers. The nature lovers marvel at the port that leads them to the Turku Archipelago. It is the intro to Finland for anyone coming from the coasts.

Best Places to stay in Turku

Santa Claus is coming to town! This town situated right at the junction of the Arctic Circle is the capital of the Finnish Lapland. The house of Santa Claus is here, and this gives it a direct tourism boom. This place because of its position is the perfect base for lots of activities.

This city was at one time wrecked because of some things that happened in 1944. It was rebuilt according to a plan made by Alvar Alto. The principal streets here mimic the antlers and the head of a reindeer. The functional, simple buildings are compensated by the picturesque riverside.

Best Places to stay in Rovaniemi 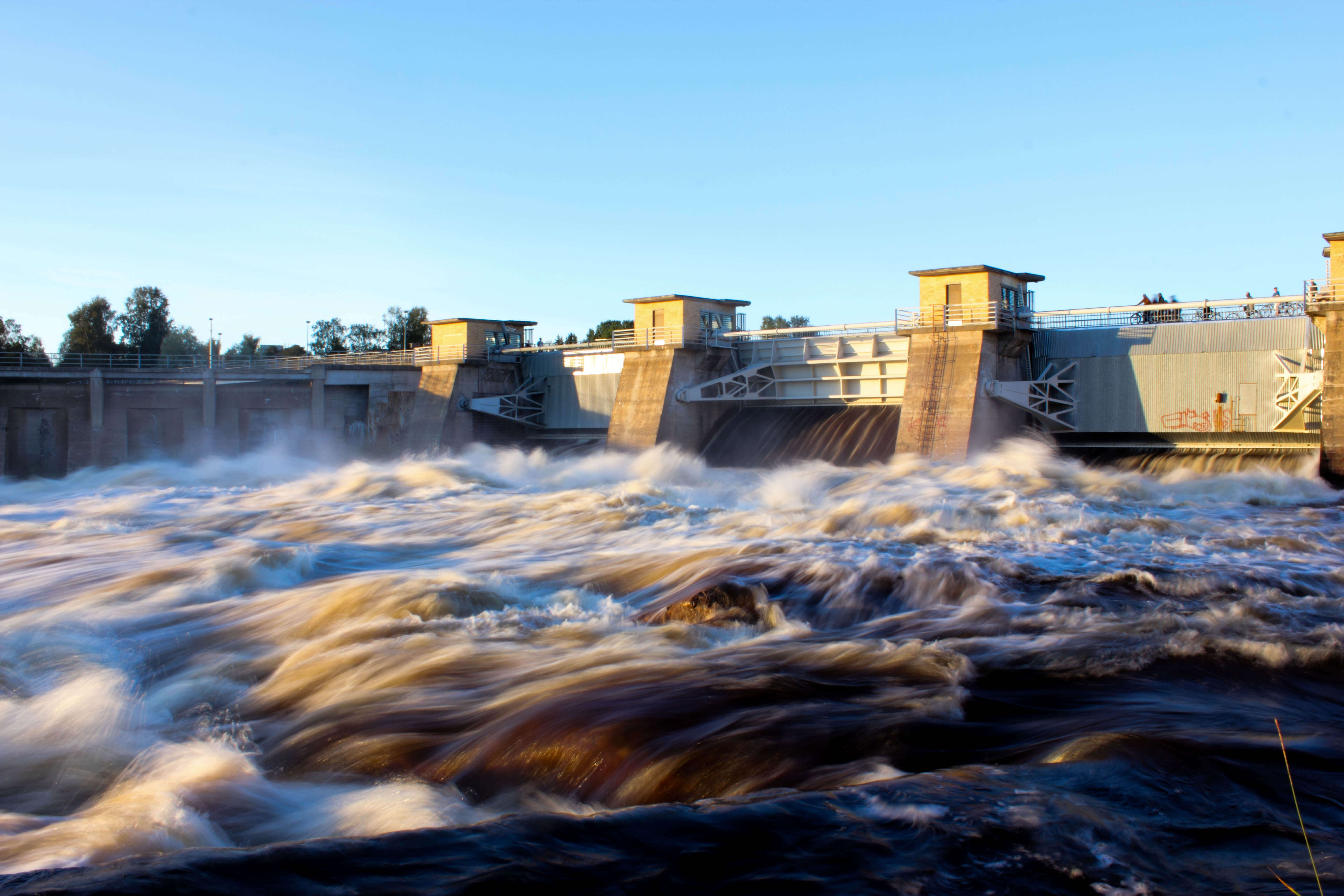 The vibrant city of Oulu is one of the most fun towns you will ever encounter. It is a waterslide on a sunny day. The summers bring the energy to the yard. The marketplace, kauppatori get showered with light. It brings light right into your life. The market is stocked fully with Arctic berries.

The city is actually spread across a few islands. It has been connected by pedestrian bridges and cycleways. It is a city that is embraced entirely by technology. The city churns out IT graduates and corporate parks.

Best Places to stay in Oulu

This is the home of Santa Claus. If you have ever been the 5-year old who believed in Claus with eyes wide open and cheeks flushed red, you just have to work. There is an actual village in Rovaniemi dedicated to Santa and his reindeers and sleds.

Finland gives its homage to mobile phones by throwing them off. It was once considered the home of mobile phones. The participants are judged by throwing distance and technique used. There is now a proper championship and junior competition for under-12 kids. It shows support of e-recycling and an alternative to just dumping old phones.

The Finnish are proud people. One of the things they are pleased of is their locally brewed beer. There is a service called the SparaKOFF Pub Tram where you can enjoy a tour of the capital city sipping this refreshing beverage. This specially designed tram usually travels on the main routes in Helsinki.

Every year around January a snow castle is built around Kemi to stand against the cold and finally get converted to slush in the spring. It has been done since 1995 as a gift by UNICEF. It takes about 5 weeks to build the complicated castle. It even hosts weddings in chapels and has restaurants and such. This is a humongous and unique Finnish tradition.

This is a cave not too far from Helsinki that is known to most as the “Womb of Mother Earth” The walls are noted by most visitors to be like the embodiment of a womb. They talked about how familiar the experience of being in the womb. It has become a renowned spot for people who believe in the fertility of the mother earth.

Finland is a beautiful place, but you cannot visit any time you wish. This country is a place with the most unpredictable weathers. There are signs put up calling people going in November as the most courageous. Make sure you know of the weather condition while going for this trip.

You might be on your way to get awkward silences and pauses. Do not expect anyone to be opening doors for you. This does not make them rude. They are just not accustomed to it. Urbanisation has come new for Finland. People here tend to keep to themselves. It may seem unfriendly, but it’s all there. You just have to get it out.

Taxis here are heavily guarded and monitored. This makes the service a highly expensive one. Try to go for trams on most days. But if after midnight you require one, know that it is the most luxurious trip ever. They cannot pick people up at stops. Go to a proper call point to be able to ride a taxi.

Tipping culture does not exist in Finland. They do not require or ask for tips. You can round it up or give a dollar if you wish to offer but it is not a requirement. The payment and minimum wages make tipping useless.