MLMT saw something beyond life here, in Russia, and we wish the same to you.

Tie your shoelaces. Brace yourself for what is to come. And jump into the fairy tale. Russia carries in its delicate hands made of porcelain all the magic in the world. Domes are more significant than the universe. Hues made by God himself. Eyes just cannot deal with the pure majesty of Russia in one glance.

Russia is all the writers and musicians can talk about. Russia with the broad landscape diversity inspires all art. Every corner is a new place to conquer. Go to different parts and feel the power that comes with it. There is a lot of expected pandemonium about the situation, but there is one thing everyone talks widely about. Those are the friendly smiles of home walking around in any area.

MLMT saw something beyond life here, and we wish the same to you.

Summer attracts a lot of butterflies and tourists to Russia. It sheds its summer and gets transformed into the most bloomed of all countries. Autumn is also an excellent time to visit, even if it is brief. The entire country is relatively deserted and bathed in sunset. The winters bring the most bitter winds but also leaves the door open to the most beautiful of still views. The banya houses, snug fur, and steam rising out calls out to a lot of people too.

Russia might seem to be a scary place for a lot of people to visit but really it is quite a rollercoaster. The trip is not too expensive even though it might seem that way. The flight tickets if bought on a return basis could be able 40,000 rupees. The travel inside the city itself costs about 10,000. The food and stay are relatively better than a lot of different countries. Overall the trip and sightseeing in Russia for a week will go up to about 80,000 rupees or more.

You first require a Russian Travel Invite to start the process. A lot of hotels will be ready to give it for free if you book your entire stay with them. The visa granted can be single or double entry visa. A double entry visa is rarely given. The maximum limit for Visa given is 30 days. It will be given the exact dates as your flights as well as hotel bookings. A double entry visa is provided only if supporting documents are there and if the tourist wants to visit border countries. 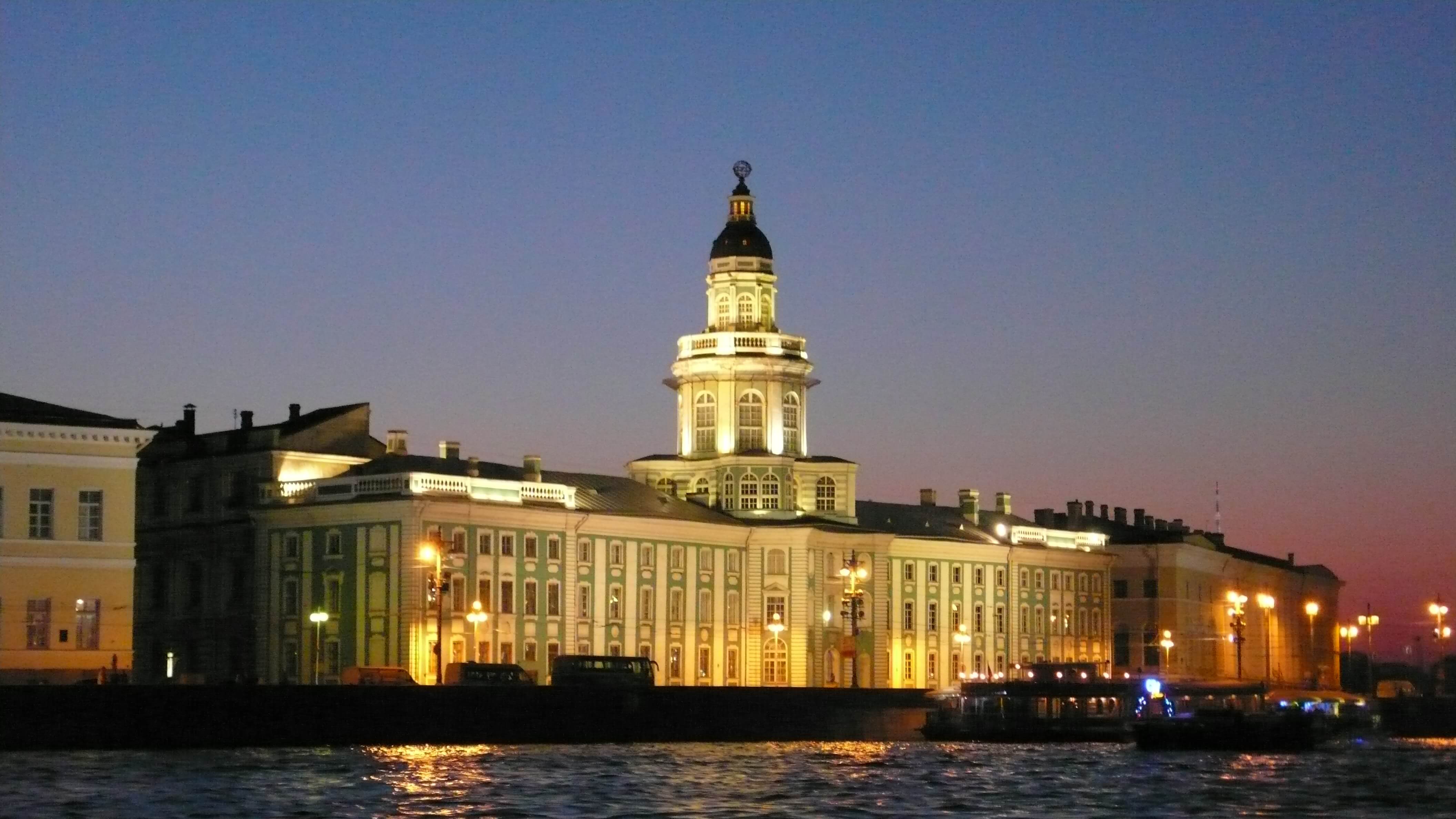 The sheer boom of viewing the grand capital of Russia for the first time will itself stun you. The city is pumped energy. It is a bubble with no plans of bursting. It is a spirit at its finest. You are never too far from the water here in St. Petersburg. The canals are gushing everywhere around you. This ensures the energy stays way up all the time.

You can spend months here just in the appreciation of art. The Egyptian mummies, the ballet dances, opera and classical forms. The humongous music festivals and museums scattered around. Summer White Nights are the coolest thing to be experienced. The sun lies just above the horizon, and May is crowded with gardens and trees growing and people partying days and nights in one go. Piter, as it is fondly called, is picturesque on any day you pick. 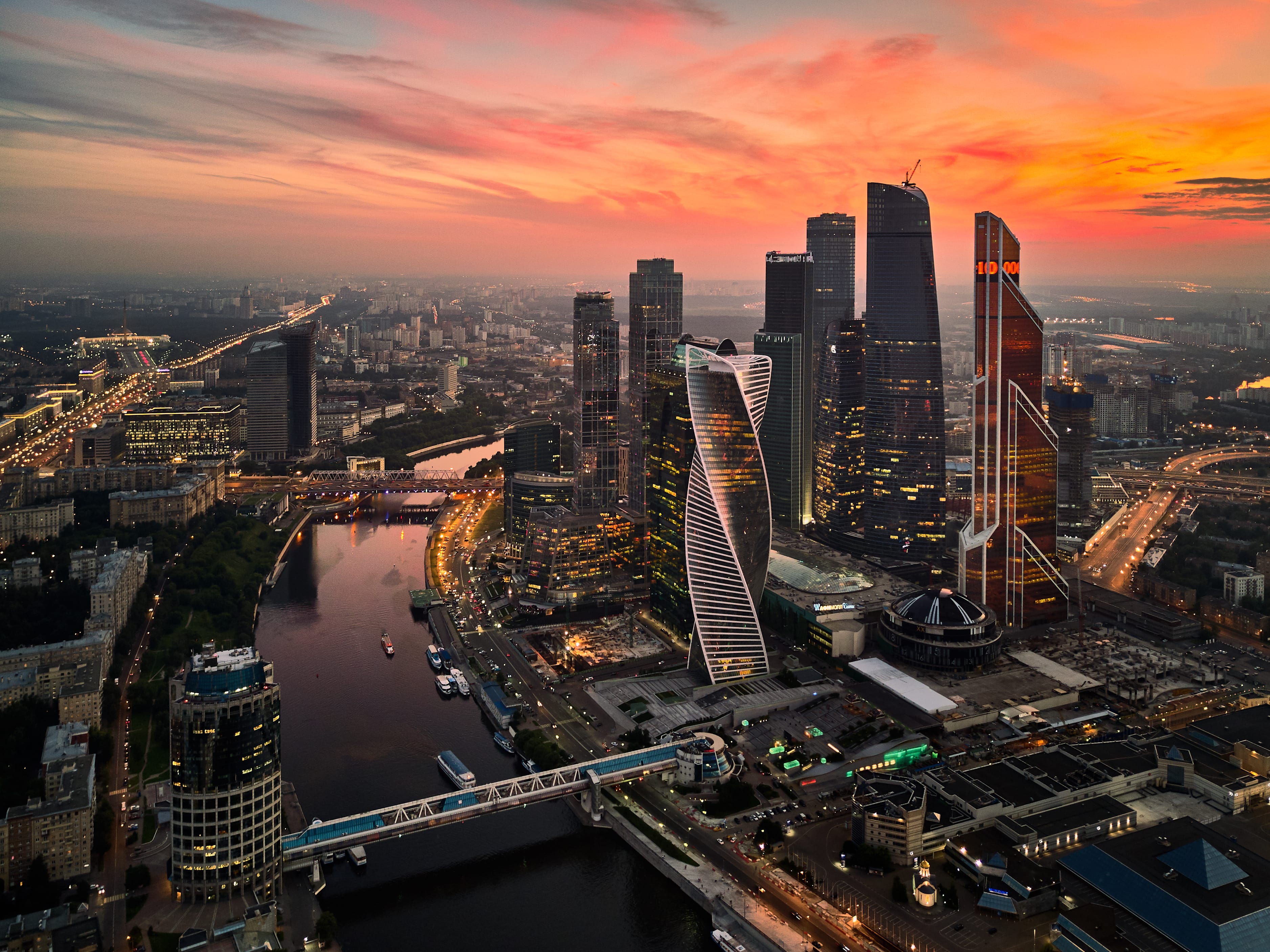 Moscow often plays with your sense and leaves you baffled and spinning. The Kremlin and the Red Square forms the beating heart of Moscow. It is what began the eventful journey of Moscow. Take in this reality as you move around the heartbeat of the city. The remains of the Soviet lie everywhere scattered. Fallen heroes and battles won. It is the haunt that reminds where the place came from.

Moscow is the gasp you talk as the ballerinas defy fundamental laws of physics. It is the chills that pass down your spine when you feel the energy surging through an overture right down the lane. Golden domes, gems and everything bright is a pre-requisite to every Moscow corner. The spaces are packed with ancient scripts and wafting scents.

Best Places to stay in Moscow

Kaliningrad carries along with it in every corner the lashes of the times that ended, of the times that destroyed all. Even more so than other cities. You witness buildings with stamps of Stalin and Soviet monuments. But it is not a depressing city. The sorrow has been softened by everything they did to come out of that. It is gathered on all sides by overflowing gardens. They have restored a lot of the ruins here.

The most significant reminders of Konigsberg are the Kaliningrad cathedral and the red bricks and the walls and gates of the 17th and 19th century. When the castle was being re-made a four-leveled passage was found right below it. The half-made House of the Soviets built there was left dingy and never used again.

Best Places to stay in Kaliningrad

This makes for the best and most popular stop on the Trans-Siberian Railway. This also becomes the unsaid capital for Eastern Siberia. Lake Baikal is just a while away from this place which makes it an exciting base for all the shoreline activities. The city is surrounded by architecture found in the 19th century. It is full of revived buildings, classy restaurants, and great nightlife. The travel agencies here will make sure to take you the best of places.

Because of the way signage was done and because of the new museums and such, Irkutsk has become a great travel destination for between the big cities. It is a stop you must take.

Best Places to stay in Irkutsk

This is one of the most important ports and naval bases in Russia. A lot of the city works by this. It may be an essential fact about this, but it is not all. The Golden Horn Bay with its vast suspension bridge has taken the infrastructure a notch higher.

People have now started waking up and valuing this area. Vladivostok now brims with theatres and bars and classy eateries.

Best Places to stay in Vladivostok

The Kamchatka Peninsula is a dream for most people. It is very, very far off and is 9 hours ahead of Moscow time. The area around the river is a belt of about 160 volcanoes out of which about 25 are active. The beauty of this place also translates to danger. It can only be reached via helicopter, but this is something that is worth it.

We all think our city is the coldest city. But however cold that place is, it is nothing in comparison to this village. This is the coldest inhabited place on the entire planet. The average temperature in the winters is about -50 F. It foes go way lower too.

All of us have felt at least for even minute intrigued about the space. We want to be able to go there. And now you can figure out if you are fit for it. You can at least experience the anti-gravity and other astronaut experiences here at the Gagarin Cosmonaut Training Centre. This place was once a top secret one.

Everyone talks very highly of this experience. There are a lot of public ones in the cities, but people prefer to have private ones. This is a Russian sauna or bath that everyone must visit. The thing people love is coming out after the experience and having a cup of steaming tea.

Visit Patriot Park which is a unique Russian theme park created to give the entire family, including the children an idea about the army. They could dine on rations, play with fake artillery and collect souvenirs. The aim of this would be to create a connect of the military with the common mass.

Russia is a country controlled by political opinions and problems. They have always been at the top of the war chain. Do not talk about Putin or Trump or any other thing you are asked about. You can never know how opinion could harm you here.

Russians are the vodka drinkers. Very few people can actually drink like that. If the alcohol is getting too much for you, don’t continue to drain your glasses. Leave some in the glass. This indicates that you do not want any more vodka.

It can get scorching here in Russia. You are going to want to wear these, but you need to stay away from sandals and flip-flops. The locals see this as an indication of bad taste. They will stare for sure. They might even stop and take pictures and snigger at your choice.

First class is too expensive with two people in a cabin. The second option is a four people seating arrangement and is not the right one for you. This is usually filled with a shadier, boozy crowd. The third is open seating with 54 births. This is where most families go. Hence, a safe option.