MLMT is here to give you the best time of your life with this spectacle.

Africa’s stunning wildlife, vast grassland, and pristine beaches await you in Kenya and Tanzania, the most fascinating destinations in the continent. A myriad of flora and fauna in the national parks of Tanzania, hiking Mt. Kilimanjaro, an encounter with the living world of Masai Mara National Reserve, make a memorable experience altogether. This is a natural fantasy with varied landscapes which shelters a diverse range of animals, both friendly and ferocious. ‘Heart of Darkness’ as Africa was once known as, now shines brightly on the record of best travel locations.

The region of Kenya-Tanzania is close to the equator. But the temperatures are not that harsh owing to the highlands. The desirable time to make a visit would be when maximum wildlife could be spotted and safaris could be managed without environmental hindrances. The months from July to September make an appropriate time and fulfill these criteria as the season is comparatively dry and most animals flock around dried water bodies. December, the beginning of the monsoon, is also a popular choice.

Kenya and Tanzania are definitely not the cheapest countries to travel with INR 4,000 to 7,000 daily cost of staying and exploring tourist attractions. Thus, the average cost for a 7-day tour will be around INR 1,15,000 per head. Similarly, for a 13-day tour, it goes around INR 2,20,000.

The difference between visas of Kenya and Tanzania is highly unlikely. You can get a visa beforehand and even on arrival at Nairobi or the Tanzanian border.

Places to stay at:-

The capital city of Kenya, Nairobi acts as a commencing point for safari trips in other parts of the country. But the city itself is no less. The Nairobi National Park renders glimpses of endangered black rhinos, giraffes, zebras, and lions. Along with the park is an elephant orphanage, open to the public for bathing and feeding the adorable creatures. There is the Nairobi National Museum, devoted to Kenyan arts and artifacts, and The Bomas of Kenya cultural center, with huts representing Kenya’s major ethnic groups. Shoppers can head to the drifting Maasai Market for tribal arts and crafts. The Westlands and Kilimani areas of the city are good for stay and offer quite a choice of hotels. 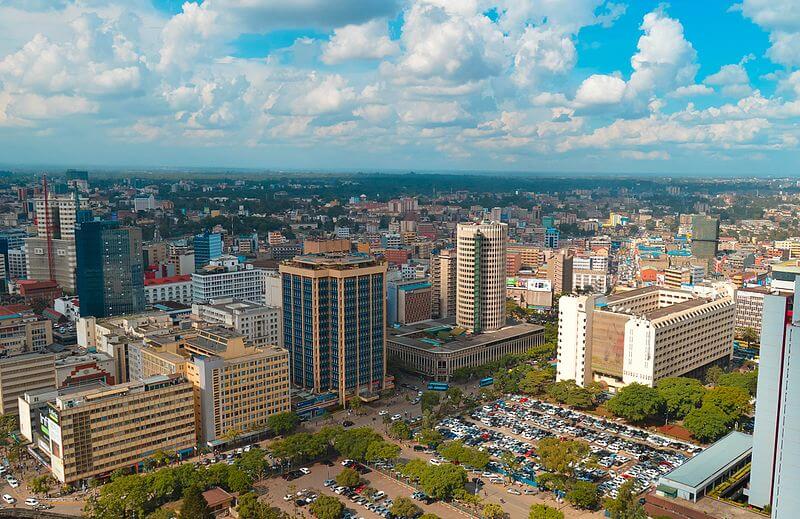 A busy city in the shadows of Mt.Meru, Arusha is known as the ‘Safari Capital’ of Tanzania. It is situated midway between Cape Town and Cairo, and certainly attracts tourists with colorful markets and shops. It also acts as a gateway to Africa’s highest mountain peak, Mt. Kilimanjaro. The Serengeti and Tarangire National Parks are worth visiting. It proves to be a comfortable option for stay and setting off to nearby excursions. 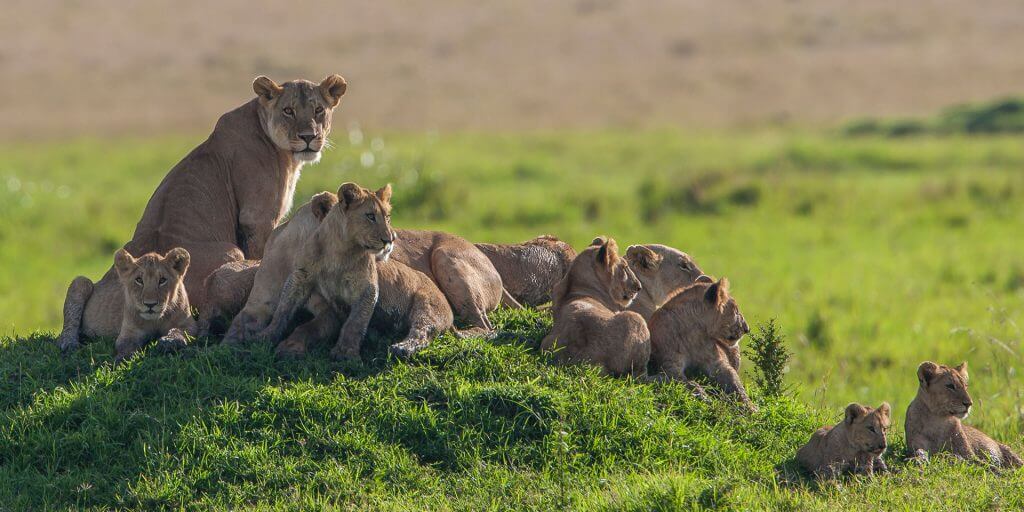 Inhabited by tiny fishing villages, Zanzibar is an exhilarating spot in the Indian Ocean. Set a few miles away from the coast of Tanzania, this group of islands proves to be an excellent relaxant with its white sand and clear, turquoise water. For a perfect stay, there are plush hotels with Bedouin hospitality like Zawadi Hotel Zanzibar, The Palms, Jass Villa, etc. The island puts forward to world-class watersports such as scuba diving, snorkeling, windsurfing, water skiing, kayaking and sailing on traditional local shows. 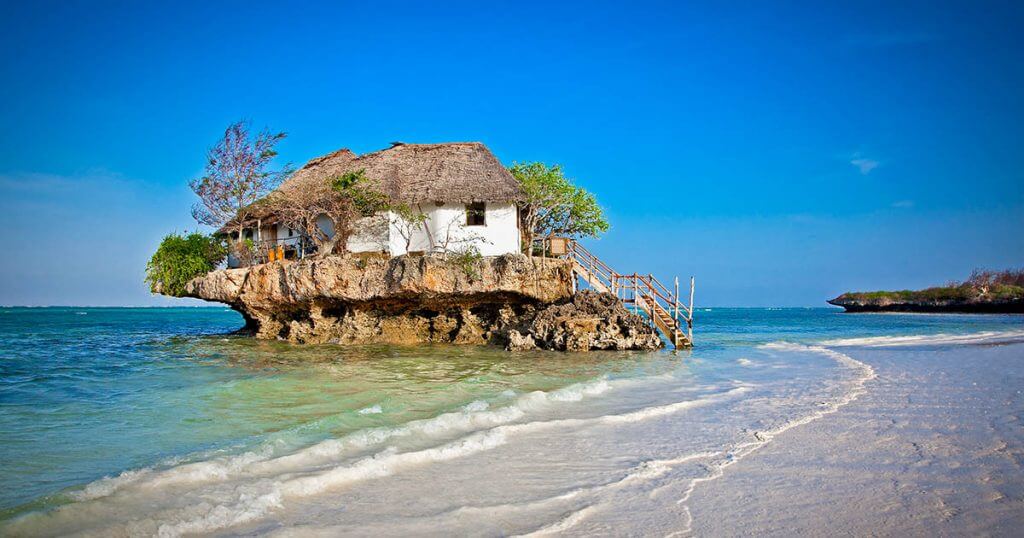 Regarded as the jewel of Kenya’s wildlife viewing areas, Masai Mara National Reserve is the most popular tourist site there. It is located in lush green, open grasslands and gets filled up with more than 95 species of mammals, amphibians, and reptiles and over 400 birds species during the migratory season of July. The reserve embodies the Ol Kinyei Conservancy, which offers an opportunity to spend nights among the wild with its Porini Mara and Porini Cheetah Camps. It also includes the Mara Triangle which is a sensitive region by the Mara River and is dropped in on by gazelles, elephants, topis, buffalos, lions, black rhinos, hippos, hyenas, giraffes, leopards, and mongoose. The safaris in Masai Mara are the best way to explore the beauty of Africa by tracing the paths walked by animals and observing all creatures in their natural habitat. A few safaris as named are:-  – Kenya Walking Survivors Safaris – Serian Safari – Eyes on Africa Safaris – Freeman Safaris 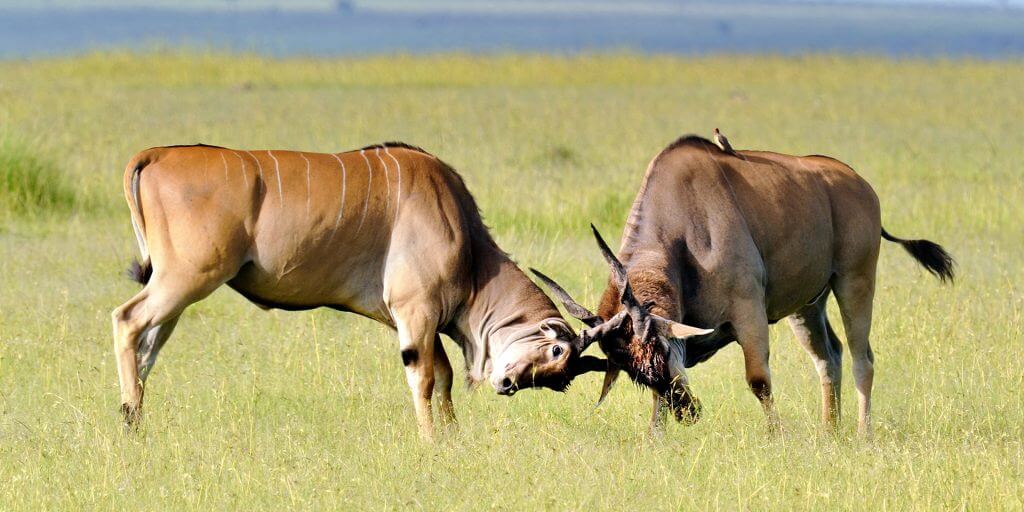 An old farm turned into a tourist spot, these gardens have their own history to tell and the most delightful tea and coffee to serve. 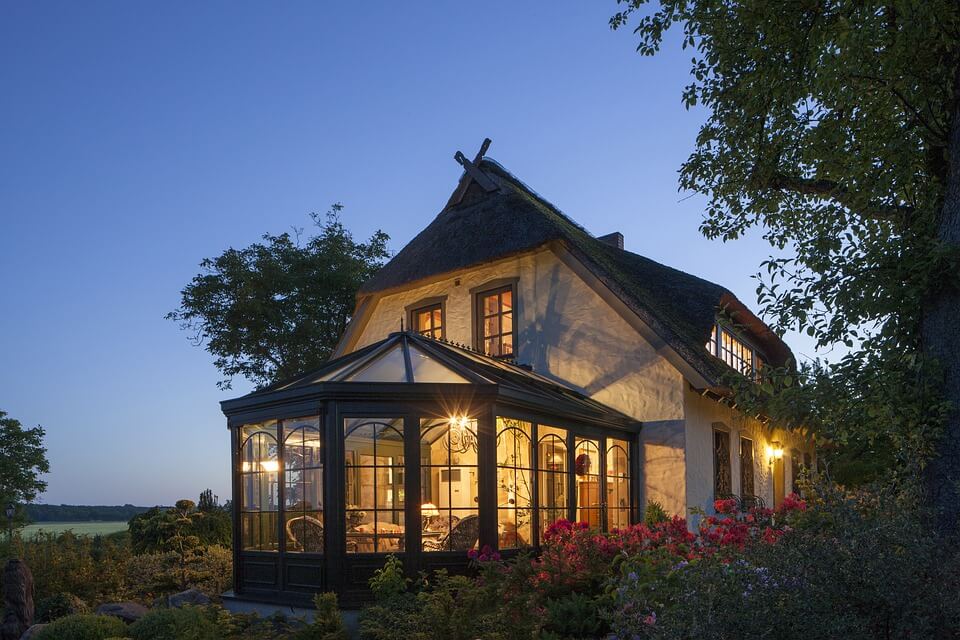 Ways to experience Mt. Kilimanjaro include a short trek from Arusha, as well as a climb to the very peak. The latter makes an unforgettable experience of standing on the roof of Africa. 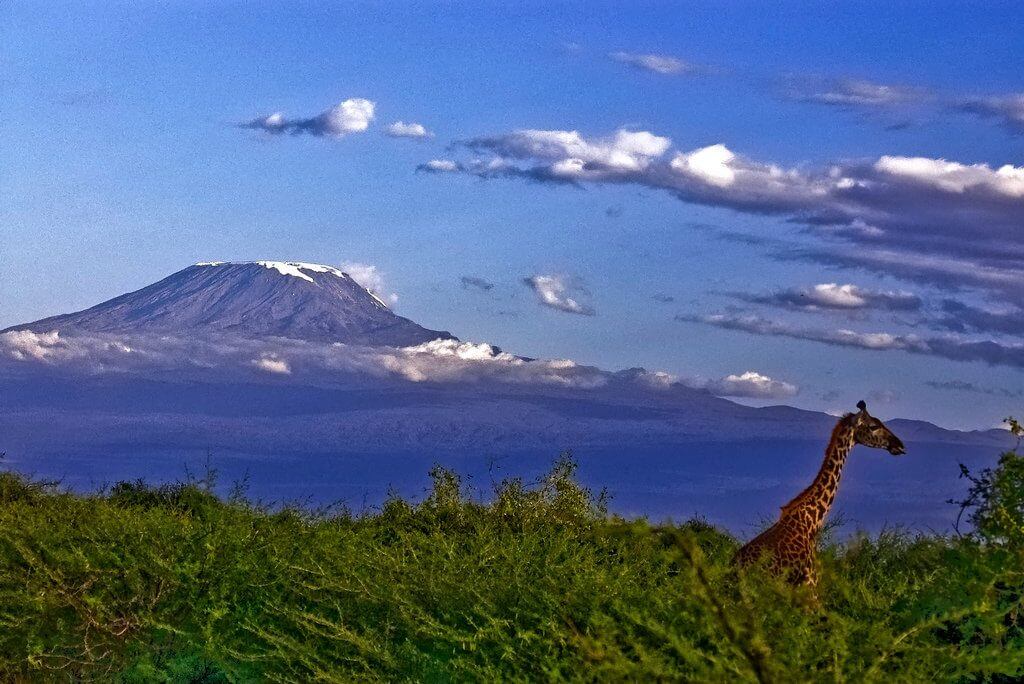 Currency: Both countries use Kenyan and Tanzanian Shilling respectively. But US Dollar is widely accepted all over the place. Clothing: It is not expected in Dubai and most hotels include service charges
Clothing: Lightweight summer clothing is preferable
It is better to carry a soft-sided carry bag to trudge in the vehicle for safaris
Check the weather of the concerned beforehand on your days of travel
Carry a hand torch, headgear, and binoculars for a better experience in the wild
Be careful about your belongings at all times, especially when you are taking local transport.
Try to maintain a warm attitude towards the localities, and don’t forget to learn a bit of Swahili!

Places that can be clubbed together: