The tourism industry of France thrives on its rich, long history, adventure parks, exotic stays, valleys, and chateaus. With a French holiday, MLMT is here to leave you richer with memories.

Bonjour! An escapade to the magical country of France to indulge yourself in wine, cheese, ancient architecture, and fashion will never disappoint you. The tourism industry of France thrives on its rich, long history, adventure parks, exotic stays, valleys, and chateaus. Stretching from the mediterranean sea to the English Channel, it is a great hub of cultural and regional amalgamation. With a French holiday, MLMT is here to leave you richer with memories.

The best time to visit France is in the spring i.e. April to June or fall i.e.September to November when the prices are low and the temperature is moderate.

Traveling in France is an expensive affair. The minimum cost per person for a one week tour to France is INR 100000.

The Visa Application Centres for France in India collect, on behalf of the French Authorities, visa applications which will be examined by Consular Services of France in India. Passports must be valid for at least three months beyond your planned date of departure from the Schengen area.

Paris Was Widely known as the ‘Land of Romance’, Paris will make you fall in love; if not with a person, with the city itself. One of a kind architecture of the Eiffel tower and the view from its observation deck, the magnificent museum of Louvre, River Sienna, unmatched craftsmanship of the Palace of Versailles, the Arc de Triomphe, a treat for kids at Disneyland Paris, and other attractions come together to design delightful days for you in la Paris. 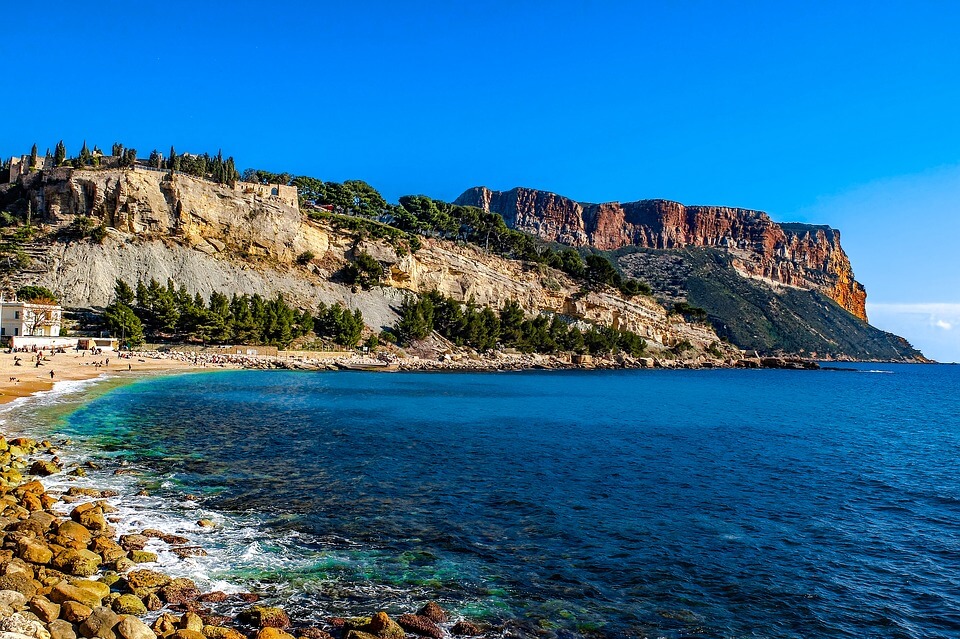 Say hello to the mediterranean sea from the glamorous beaches of the French Riviera coastline, crowded with perky tourists and ample activities like sailing and jet skiing. But the spotlight falls on the famous film festival of Cannes. Luxury boutiques and hotels line the Cannes’ seafront Promenade de la Croisset. French Riviera is also known for plush casinos and Italian cuisine. 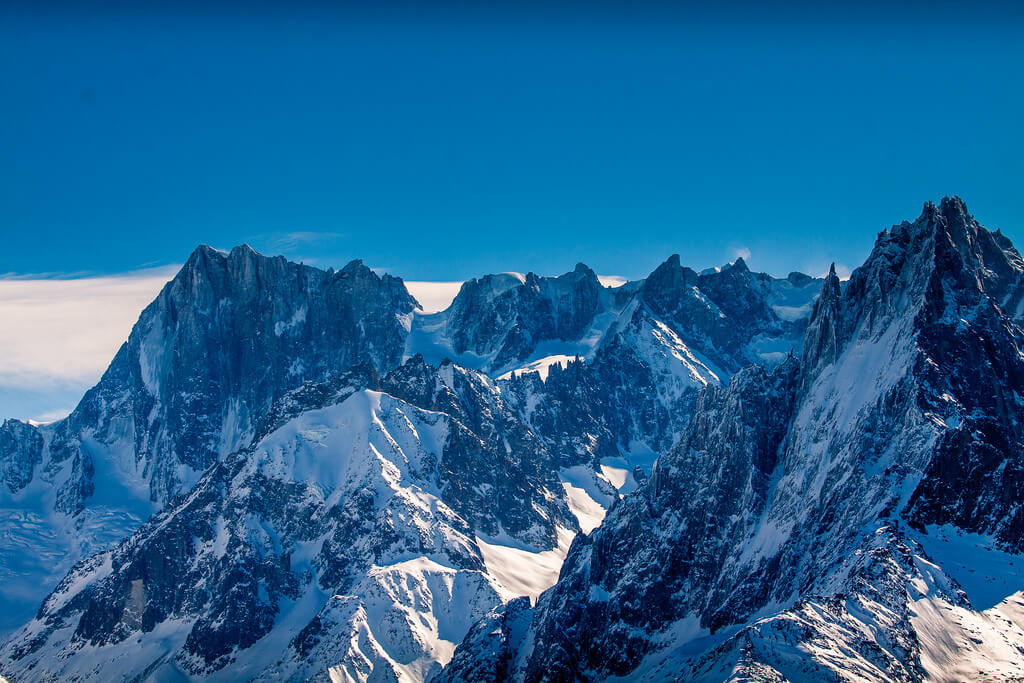 Renowned for ski and snowboard trails, Chamonix is situated at the base of Mont Blanc, the highest peak of the Alps. The cable car rides give a panoramic view of bright green grasslands and glacier fields. The funicular Montenvers train connects Chamonix to the 7 km long Mer de Glace glacier and a snow cave with ice structures carved beneath it.

This iconic tower built by Gustave Eiffel tops the list of tourist attractions in France owing to its architectural beauty, the astounding height of 300 meters, and the fact that it was built only for a temporary purpose and to stay there forever. There are elevators and stairs which take you to the observation deck to have a bird’s eye view of the flourishing city of Paris. Today, this engineering marvel is the symbol of the ‘city of lights’. 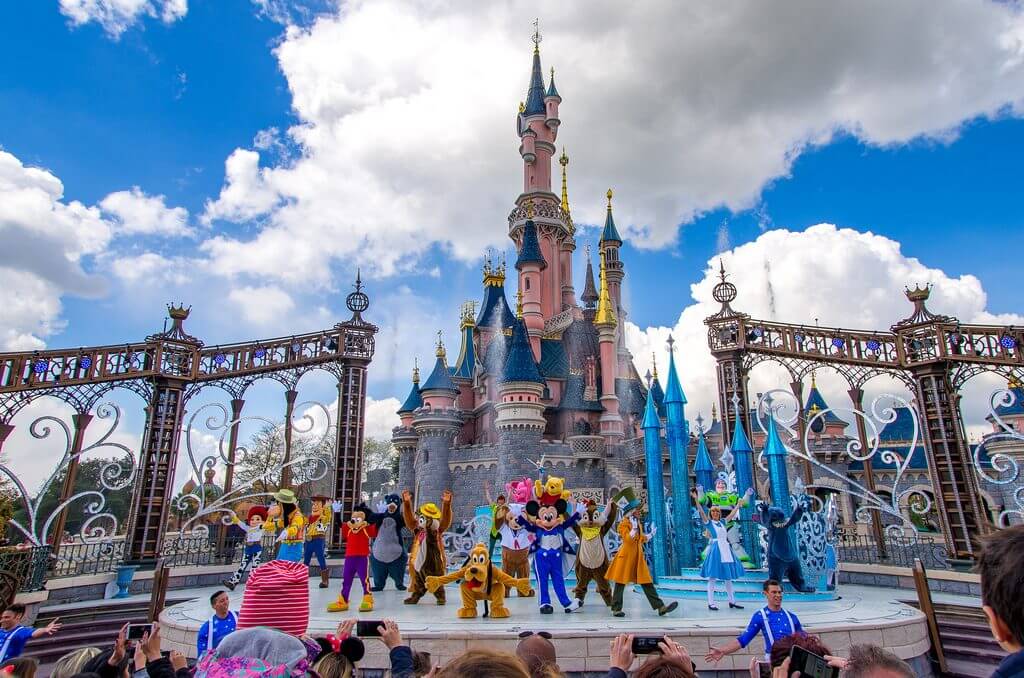 The fifth most visited theme park in the world, Disneyland Paris is a fantasy world full of enchanting castles, games, fun and thriller shows, rides, and your favorite Disney characters. It is an opportunity to revisit your childhood in the most vibrant manner.

Two hours of sparkling lights and shimmery feathers, the lido show takes place throughout the day at Champs-Élysées. With the most elegant and sensual moves by spunky ladies, it is a dramatic whirlpool of dances and technological wizardry which will certainly arrest for the time.

Currency: Both Euros and France Franc are in use. US Dollar is not accepted at most places.

Clothing: Dress your best in France but don’t forget carry a few woolens.

Most hotels provide a plug converter, but it is a good option to carry one.

Try to learn and converse in French when talking to locals. The French like it when tourists speak a few words in their language.

Time difference: 1 hour ahead of GMT

Places that can be clubbed together